Sons of Anarchy: Over 60 Hours of Tragedy 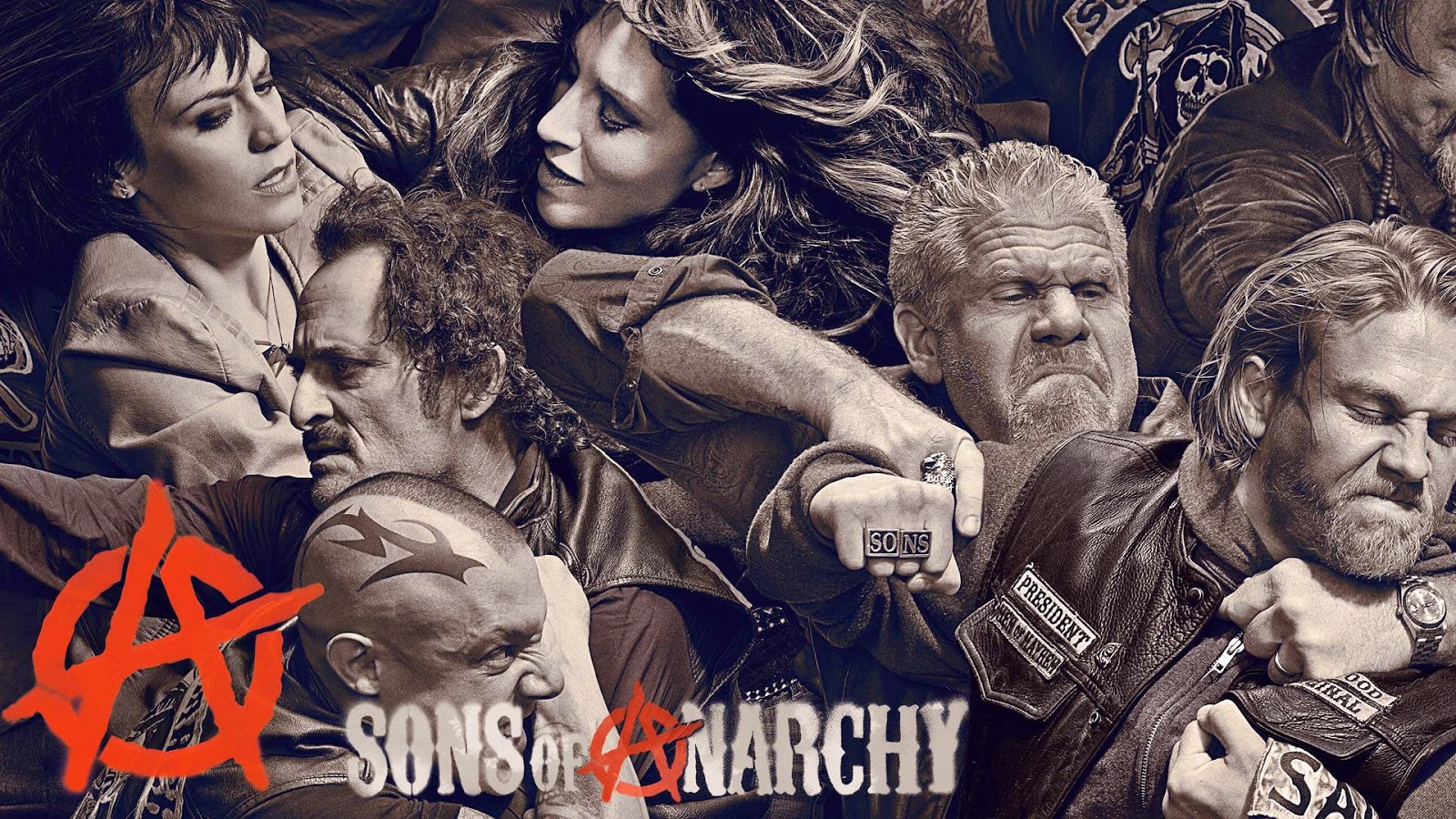 It's gripping, it's addicting, it's tragic, it's FX's series Sons of Anarchy.

Loosely based on Shakespeare's Hamlet, Sons of Anarchy is about Jax Teller, the "prince" of the motorcycle club Sons of Anarchy, trying to deal with the problems of his kingdom: his father's death, his mother's moral ambiguity, and his own life's path.

The production, direction, casting, and acting of the series is a black hole of entertainment that produces a gravitas that cannot be denied or resisted. One cares for the principal characters; one appreciates the unfoldment of the flaws and strengths of the "crew"; one wallows in the dark humanity of the series, hoping and praying for light.

The sun does not break through the clouds of violence and despair.

The classic purpose of tragedy is for the audience to experience a tragic hero's attempt to rectify his screw-up, to heal his tragic flaw, and to purge the kingdom of the "rot" that he has created. Sons of Anarchy fits this mold, with Jax Teller's attempt to break free of the motorcycle gang's evil ways and to follow the vision of his dead father. Jax is the Hamlet of the series, the son of the gang's founder. There is a Claudius, a Gertrude, an Ophelia, a Polonius, a Fortinbras, and a "Ghost" of the father presented as a journal that Jax finds. A sense of fate and a subtle sense of the supernatural flavors the series.

In tragedy, the audience is supposed to leave the theater purged of dark emotions, having experienced a catharsis and realizing that one must be a better person, live a better life, and leave a better mark upon the world. This is the playwright's challenge, to cleanse the audience with a bitter brew of one afternoon's or evening's partaking. "I can do better, be better," thinks the audience upon leaving the theater, the stage littered with bodies.

After 60 hours of hoping the characters in Sons of Anarchy would get it right and extricate themselves from a morass of violence and deceit, when that doesn't happen, the end result is not rebirth but depression. In the end, even though this series is done so well, my cathartic realization was that 60 hours of tragedy was not a "purging of the emotions or relieving of emotional tensions." Rather, viewing such suffering and failure for such an extended time causes its own sorrow.


Suit the action to the word, the word
to the action; with this special observance, that you
o'erstep not the modesty of nature: for any thing so
overdone is from the purpose of playing, whose end,
both at the first and now, was and is, to hold, as 'twere,
the mirror up to nature; to show virtue her own feature,
scorn her own image, and the very age and body of
the time his form and pressure.

My thanks to Kurt Sutter, the show's creator, executive producer, writer, and director. I do want to be a better person. Mostly, though, I just want to avoid watching the long-suffering of extended tragedy that such a series as Sons of Anarchy brings.

Copyright 2015 by Thomas L. Kepler, all rights reserved
Posted by Tom Kepler at 5:56 AM