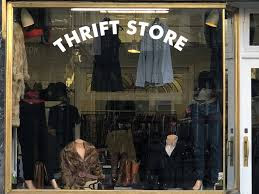 "He saw her reflection in the chipped mirror on the wall." That's the first sentence of my short story "Out with the Old," published at the online website magazine Every Day Fiction on March 3. Flash fiction of a bit over six hundred words in length, it's a story of reconciliation and rebirth.

I wrote the story in the dead of winter at a time when "the dead of winter" literally felt just like that, frozen and lifeless. Waking up before dawn with the story idea (and in the depth of winter it's not so hard to wake up before dawn), I sat down at my laptop and wrote the story in one sitting, finishing as the rose fingers of dawn caressed the eastern horizon, to paraphrase a Homeric epithet. The flash fiction story is not, of course, epic in length, nor is it an embodiment of a people as is Homer's Odyssey. However, writing the story was satisfying and even healing for me, representing my belief that we have great power over our lives, and that choosing the right action at the right time is one of the great benefits and opportunities that human consciousness provides.

"Old with the Old" was written in one sitting, revised a couple of times in the next week or so, and then revised on a few technical points, based on the Every Day Fiction editor's comments, then resubmitted. Every Day Fiction publishes one new flash fiction story every day of the year, paying its authors a whopping three dollars. Twelve years ago, I published another story for EDF, a Halloween story titled "Spider," which one reader's comment was "A great, creepy tale for Halloween!" 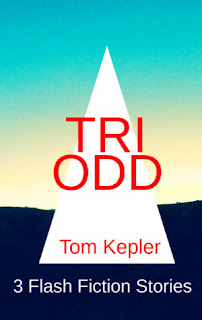 Three flash fiction stories are compiled in my Amazon ebook Tri Odd, which besides "Spider" also includes "Cull," a mildly macabre story about a retired English teacher (go figure!), and a science fiction genesis story, "In the Beginning." All three stories have been published in online magazines over the years. 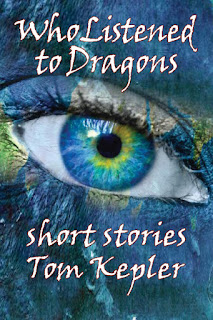 Getting back to "Out with the Old," it's a story I submitted under the "Spring" category at EDF. It does have that sense of a breath of fresh air about it, one that I created for myself by writing the story--and if you're ready for a bit of spring yourself, follow the link to the story and enjoy!